The Black Church, like the communities it represents, is not a monolith. Just as there are multiple w

ays of constructing Blackness, there are multiple ways of being the Black Church (Touré 2011).  Historically, one of the primary tasks of the Black Church has been to create space where Black people can be passionately human and express their innermost wants and desires (Walton 2009). It has been the safe harbor where Black people transcend negative cultural identifications associated with race and/or class while having their own inner desires and spiritual longings affirmed.  As a response to racism and theological hegemony in white churches, the Black church was formed to provide a safe place for the formulation of resistance discourse. This is the discourse that utilizes terms, phrases, figures of speech, concepts, poetry, and songs that are common to a particular group of subjugated persons, all of which are popularly understood by the members of that group to call them in some way to resist the oppression to which they are subjugated (Hendricks 2011).  In this Black History Month, we find ourselves in as much in need of the voice of the Black church as the world has been since its inception. 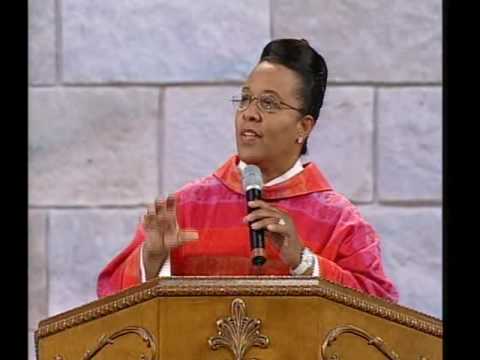 Since the Black Church traditionally held a place of institutional primacy in the Black community, Black churches have historically been the custodians of Black community values (Paris 1985).  Since Black pastors of these churches have traditionally been the voice of the Black Church, then the pastors have served as the gatekeepers of the morals and ethics of the Black community.  Unfortunately for the whole church many of the Pastors and leaders of the Black church have been trained in systems and seminaries that feature an American evangelical fundamentalism which derives from a Puritan national history. In many cases, the history of Puritanism and the extreme privileging of Evangelicalism in the Black Church have drowned out the prophetic critique that enables the Black Church to be useful in dismantling imperialist, white-supremacist, capitalist, heteropatriarchal norms in society. Puritanism in America leaves the Black Church a fourfold inheritance of terror. The legacy is a theological threat to safety in the way it positions the Black person to dread God and God’s blazing hell. Puritanism also poses a sociological/racial threat to safety for a Black person in a racist society informed by a theology of white superiority. It further presents a sexual threat to safety that stems from a sense of personal corruption and spirit/body duality. Finally, Puritanism is a gendered threat to safety for the damage done to both Black women and men by its extreme patriarchy (Kornegay 2013). The relationship between the theological infrastructure of a faith community and its social manifestations is circular, each influencing the other (Warnock 2014).

The opportunity for the Black Church is to further decolonize the ways in which the Black Church talks about God, the individual, and the community. The Black Church must, in order to maintain its prophetic tradition, begin to engage an intersectional theology.  Intersectional theology speaks back to the interlocking systems of our nation’s politic by lifting the voices of those most marginalized by the insidious nature of imperialist, white-supremacist, capitalist, and heteropatriarchal norms. 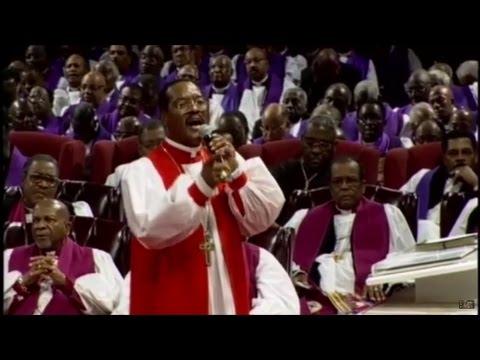 This Intersectional theology is a heuristic constructive theology that engages a hermeneutic of hunger that reads the Bible as an answer to what all forms of oppression bring to bear on human dignity.  It has not been suspicion that turns people away from the church; it is hunger that drives them to seek help wherever their rights to have a life are being respected (Soelle 2001). By building an Intersectional theology, the Black Church responds theologically to the call for respect and human dignity.

Intersectional theology is not the work of liberal erasure; it is the intentional honoring of the ways in which social systems collude to marginalize, disenfranchise, and disinherit people considered nonnormative by the oppressive social systems of those in power. Racial erasure is the sentimental idea that racism would cease to exist if everyone would just forget about race and see each other as human beings who are the same (hooks 1992). This concept of erasure is not limited to race, it has become a sentimentality that moves to make all “otherness” invisible, without considering the systems that problematize difference.  This Black History Month we seek to make visible the struggle of Black people in the face of power structures which fail to see mockery of Black skin through Black face problematic. The Black Church is the moral voice of the universal mystical body of Christ in that it makes visible the ways in which the dominate culture continues to betray the Gospel message. We seek to provide a vision of God who shows up among those who are disinherited as the God of the Oppressed.