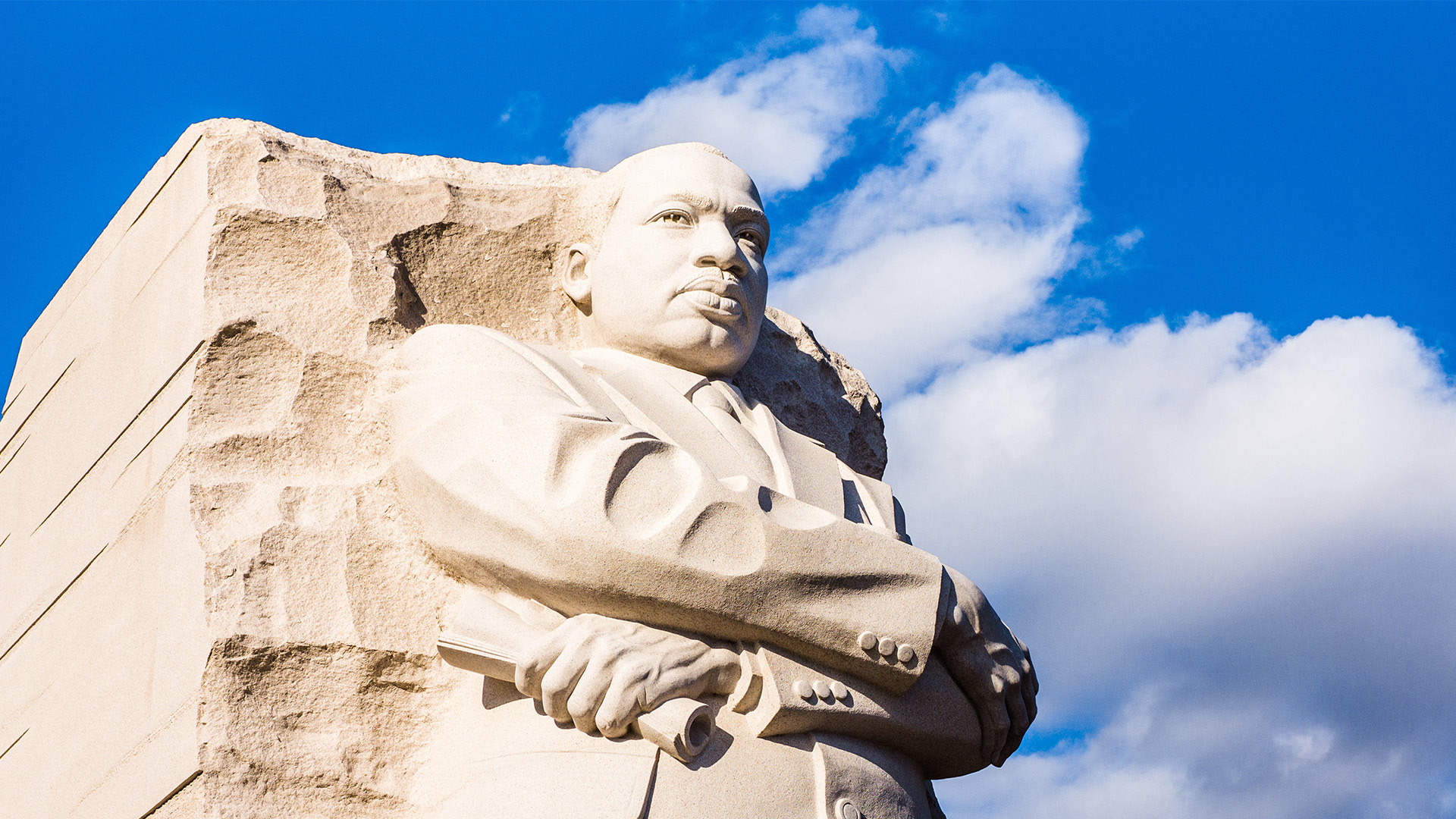 Nearly all great movements originate in the pioneering work of some person of genius, amid the opposition of established modes of thought, until an army of lesser intellects scatter the new thought broadcast (Dresser 1895). Thus, is the case with the Rev. Dr. Martin Luther King Jr., who’s brilliance and Theo-political savvy is unmatched in the twentieth century.  The sanitization of Dr. King in popular culture works to reduce his nuanced and sophisticated message to sound bites of integrationist ideologies won through perpetual respectability politics, and ignores his critique of the wealthy elite that create the effects of poverty, the military industrial complex, the imperialist impulse of America, and the emptiness of American Christianity in the dominant culture. If one definition of a prophet is a person who threatens culture’s power structure by holding a mirror to its folly and showing where such folly leads, then Rev. King was truly the premiere prophet the United States of America has ever produced.  Jesus observed that culture kills such a prophet, and having killed the prophet in order to be rid of the threat, that culture then builds a “monument over the prophet’s grave” (Pearce 2002). These are the mythologies through which prophets are converted from cultural critics into cultural icons in service of power. These icons receive much saintly hero worship and little attention is then paid to the potency of their message. Most of Dr. King’s message has been hijacked by dominate culture in an effort to save itself from the truth, and from the seismic change that truth requires.

Justice for Dr. King was not limited to a dream of children holding hands while singing together in the same school, especially if that dream is not inclusive of radical wealth redistribution. King taught “Justice for Black people will not flow into society merely from court decisions nor from fountains of political oratory. Nor will a few token changes quell all the tempestuous yearnings of millions of disadvantaged Black people. White America must recognize that justice for Black people cannot be achieved without radical changes in the structure of our society. The comfortable, the entrenched, the privileged cannot continue to tremble at the prospect of change in the status quo” (King 1987).  It dishonors Dr. King’s legacy when we speak of him in terms of a race leader without acknowledging his prophetic work. For King, the condition of truth was to allow suffering to speak, for him justice is what love looked like in public. The fulfilment of his dream was for all poor and working people to live lives of decency and dignity. Martin Luther King Jr. called militarism an imperial catastrophe, Racism a moral catastrophe, and poverty an economic catastrophe (Jr. 2015). Our task is to hold true to his vision of justice even when we are tempted to truncate his message in order to make the dominant culture safe in celebrating him.

The Poor People’s Campaign together with his message against the Vietnam War preached from the Riverside Church in New York, give us a picture of the vastness of his erudite Theo-political agility. Prophetic religious tradition is always centered in resistance. Resistance is the physical, overt expression of an inner attitude, so in the tradition of Moses, Martin Luther King Jr. taught his generation and succeeding generations how to engage a public theology of resistance (Thurman 1976).  King’s great contr 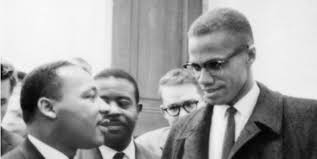 ibution to the whole of Christianity is to remind The Church that we must insist upon both this-worldly liberation and otherworldly salvation as the proper loci of the message of Jesus (West 2002). It is impossible to be a follower of Jesus and remain indifferent to the suffering of your fellow man.  If the center of the message of Jesus is the ethic of neighbor love rooted in whole hearted love of God and grounded in self-love, then any injustice is intolerable to any degree. The message of Jesus is subversive and transgressive and ultimately got him killed. Dr. King followed the tradition of Jesus and was murdered for a radically transgressive and subversive Gospel. 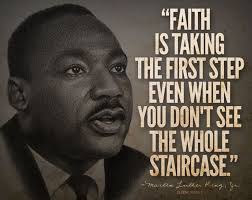 This week as we celebrate the life and legacy of Rev. Dr. Martin Luther King Jr. Let us redouble our efforts to end the spread of imperialist white supremacist capitalist heteropatriarchy.  Let us lift our voice is solidarity with those most marginalized. Let us speak truth to power and demand justice. Let us speak often of our dissatisfaction with the status quo. Most Importantly, let is live each moment and every decision in opposition and resistance to the hegemonic dysfunction of hate that does so easily beset us.